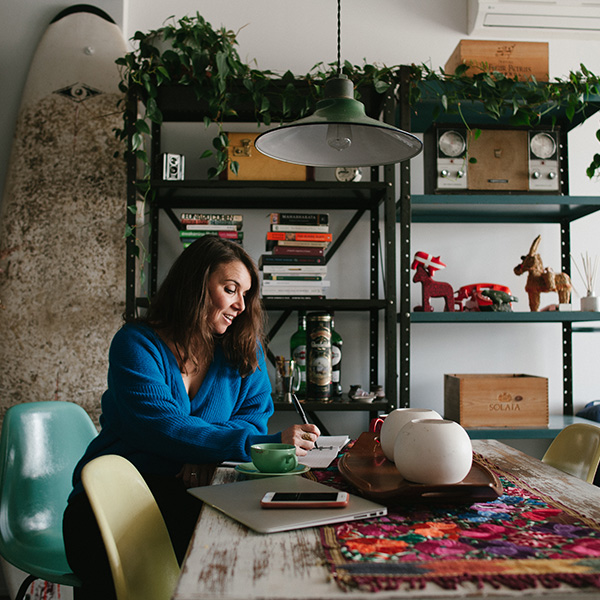 Amelie Desrochers is a strategic advisor, investor and entrepreneur. For 15+ years, she has advised CEOs, Ministers, Ambassadors and Economic Development stakeholders. She has worked in numerous emerging fields such as : the creative industry, AI, electrifications of transports and the Blue Economy on highly sensitive matters.

Amelie scaled a tech business for 10 years before selling it to Quebec’s government in 2007.

She has organized virtual and live conferences and firmly believes the future of work is remote. She has also organized numerous trade missions and helped fast growing companies set up abroad. Since 2019, she has built several innovation projects from the ground up. Such as : 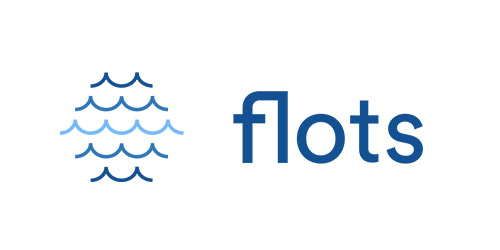 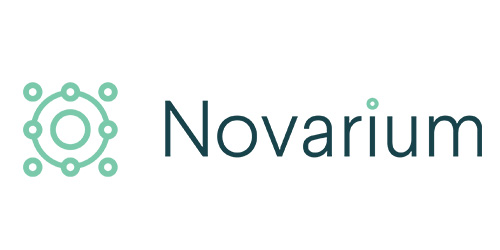 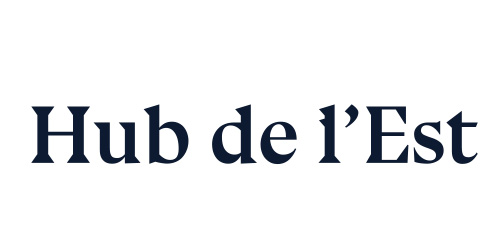 Fascinated by ecosystem building and innovation mechanisms, she has lived in Montreal, San Francisco, Brooklyn, Toronto, Ottawa and Mexico.

She’s an expert at building ambitious strategies and implementing the tools to execute them skillfully.

The 3 pillars of my work with startups

The 3 pillars of my work with economic development actors 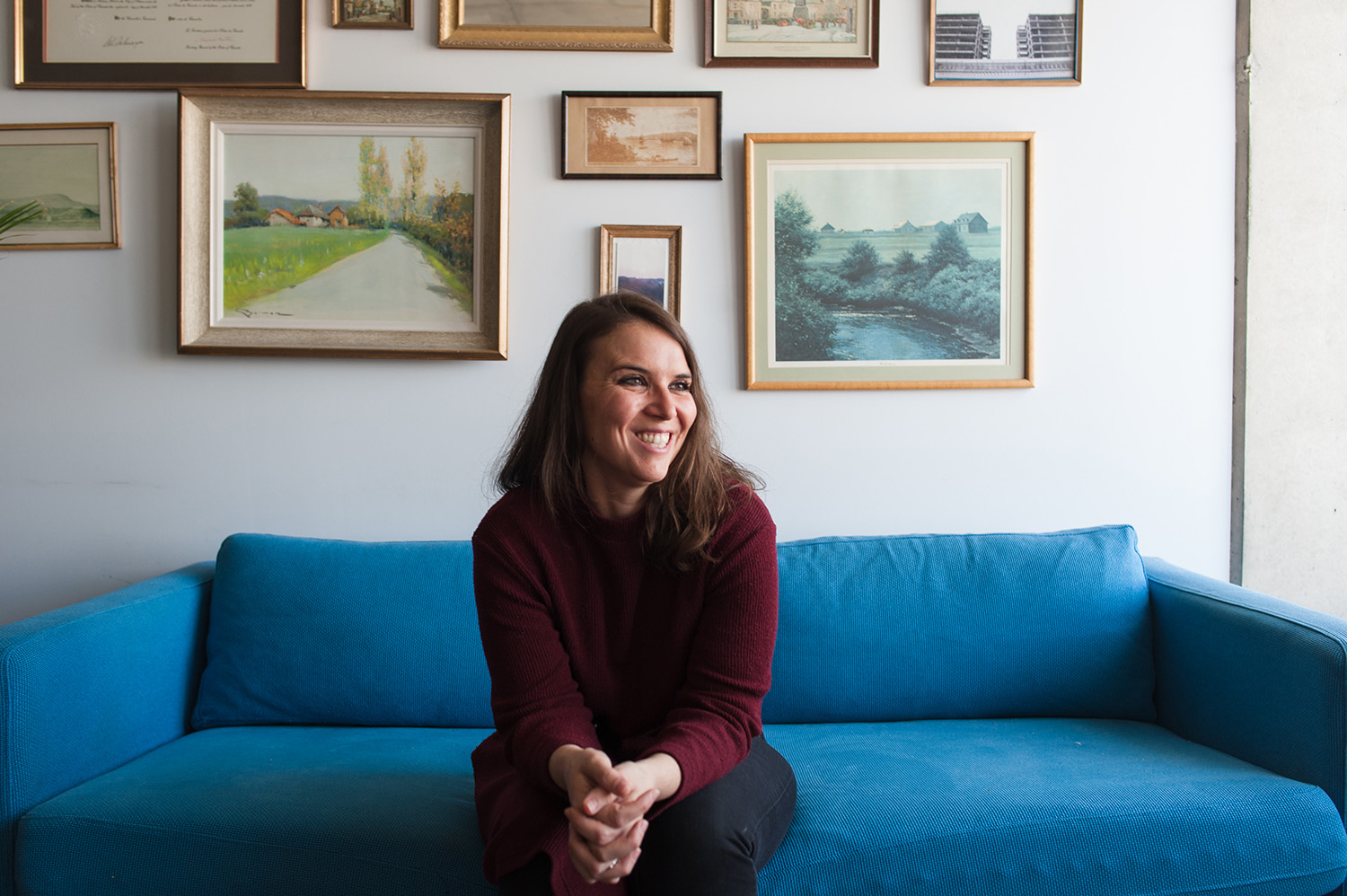 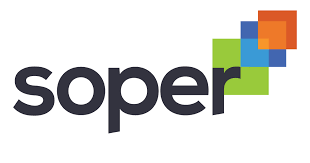 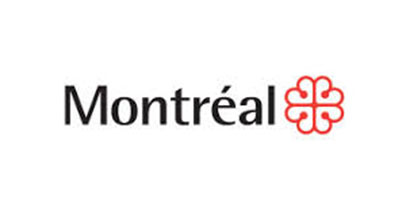 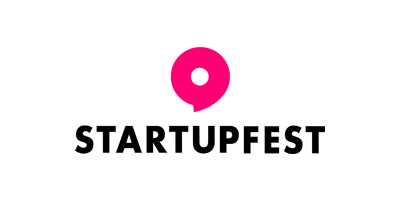 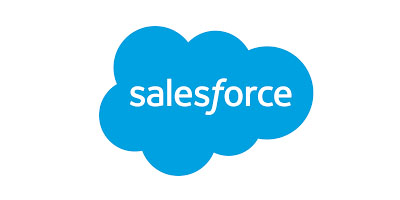 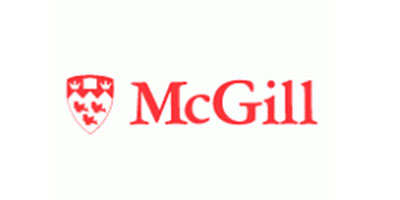 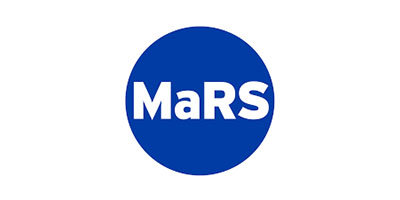 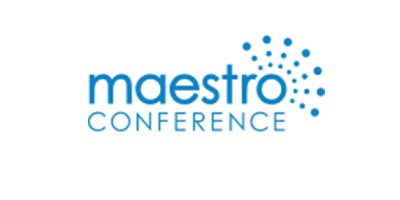 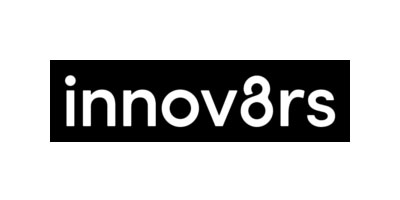 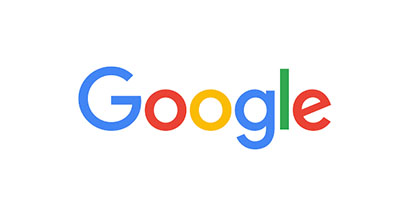 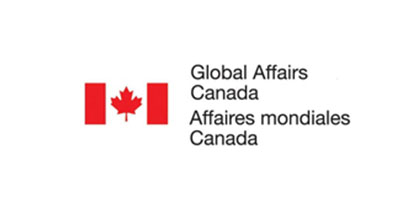 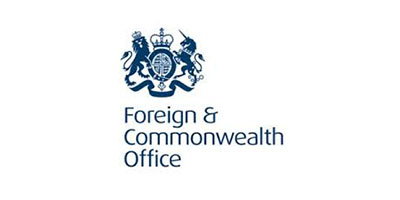 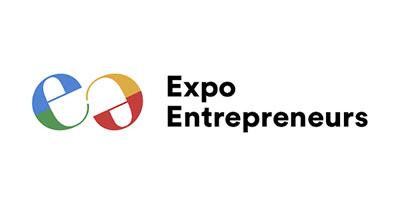 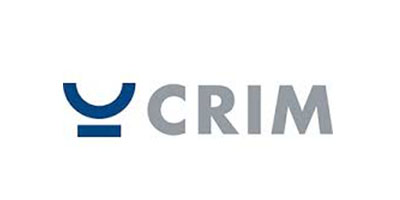 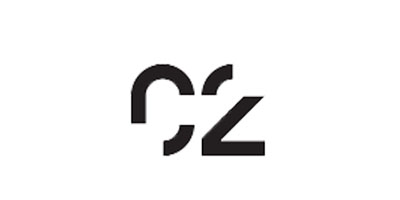 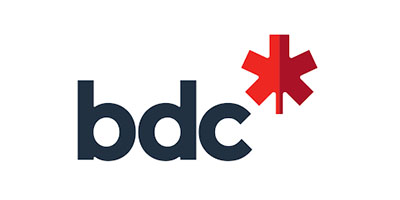 Amelie Desrochers is a strategic advisor, investor and entrepreneur